The transformation of one of Nottingham’s most significant development sites has taken a step forward as proposals to create a brand new mixed-use scheme on the former Boots Island site are submitted for planning.

The plans will see the 40-acre site, which has laid derelict for many years, totally transformed to bring new homes, grade A office space, creative market space, a five-star hotel, retail units, a ‘linear’ park and community space as well as new student accommodation to the city.

Christopher Ware of Conygar Investment Company plc – the firm which purchased the site in 2016, said: “Since purchasing the site, we have been carefully considering our plans for this high-profile site; it has seen a number of false dawns over the years and we have been working hard to ensure that our plans are realistic and will allow us to deliver an achievable scheme that will benefit Nottingham. We know how significant this site is for Nottingham and we are committed to delivering a scheme which is not only unique to the city but the UK. We have been working alongside Nottingham City Council and key stakeholders to ensure that our plans complement their vision for the city.” 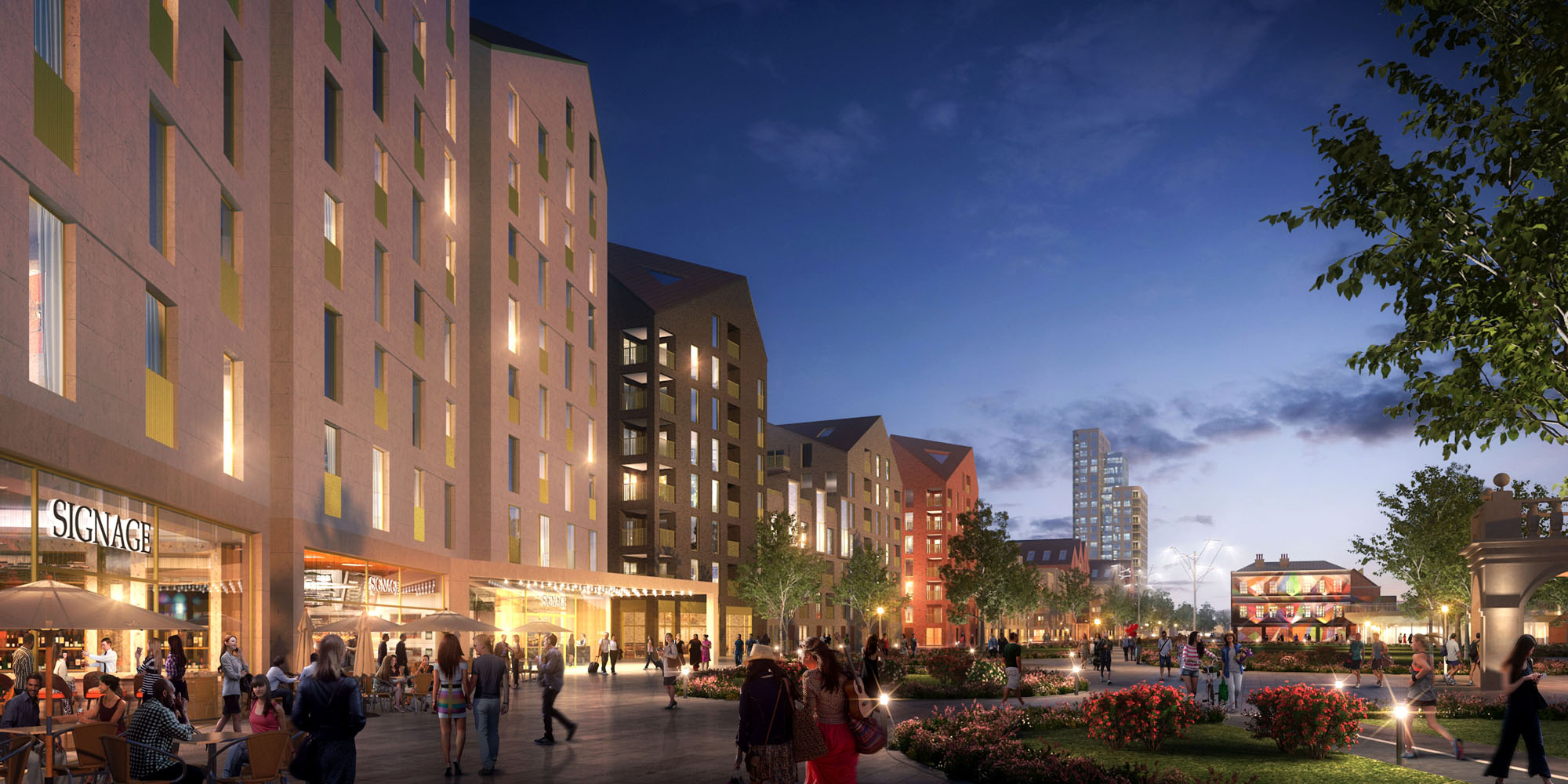 Lorraine Baggs, head of inward investment at Invest in Nottingham, added: “We are very pleased to see a planning application submitted for this significant site within the city centre. It is one of a number of planned schemes that forms part of the Southern Gateway and will breathe new life into a site which has sat unloved for many years.”

Conygar is working with regeneration specialist Lavignac Securities to deliver the site, which lies between Manvers Street at the bottom of Sneinton and London Road.

Greg Miller-Cheevers of Lavignac, said: “This scheme forms an integral part of Nottingham’s Southern Gateway and we will be creating new places to live, work and play – creating a new community within the city centre. Our plans for a mixed-use scheme including homes, retail, office, creative and leisure spaces will complement the other development happening in the city; we are delighted to see this important scheme taking a step forwards.”