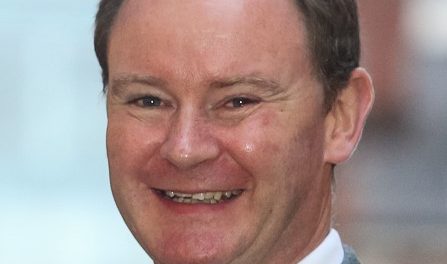 West Midlands-based construction company mac-group has won its biggest retail contract yet after securing a £12 million deal to modernise the façade at the intu Merry Hill in Brierley Hill.

Works on the first phase started earlier this month where the contractor will begin to replace the outdated cladding at the Debenhams entrance of the retail destination. It will install curved Rockpanel cladding, which will appear purple/green or blue, and will also reconfigure the entrance layouts and install energy-saving LED feature lighting and large media screens.

Phase one also includes upgrading the façade at Argos & M&S using Rockpanel cladding in different gold shades and in a variety of finishes.

The final section of the works will be the upgrade of the areas around Primark and Sports Direct. To create a visual impact, projections such as diamonds and pyramids will be created into the cladding to provide an impactful finish to the front elevation. The modernisation programme is due to be completed in Q3 2020.

Ray O’Sullivan, director at mac-group, said: “intu Merry Hill is a prime retail destination for the region and we’re delighted to have been appointed for the first time by Intu to transform the exterior of the shopping centre. It promises to be an extremely impressive finish, with discreet lighting hidden within the cladding, which will create a superb visual display, especially at night.”

Nick Round, regional centre director at intu Merry Hill, said: “We’ve seen a record-number of retailers invest in new or larger spaces at intu Merry Hill over the last 12 months, allowing us to offer an even better experience for local customers and those based further afield.