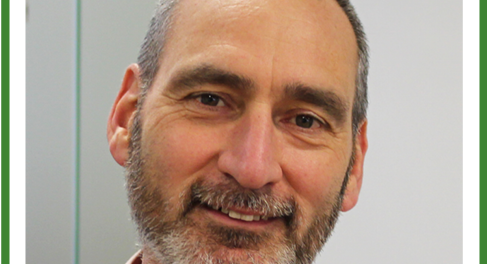 Stephen Fox, BAM Nuttall’s current Chief Executive, is stepping down at the end of May. He joined BAM Nuttall (then: Edmund Nuttall) in 1989, the last ten years as Chief Executive. During Steve’s career at BAM Nuttall, the company has consolidated its position as a leading UK infrastructure contractor, improving safety and sustainability, while building a strong cash position and secure order book, making a strong contribution to the Royal BAM Group.

Steve was awarded a CBE in 2015 for services to construction, he is a trustee of the CITB and a Board member of WISE. Steve has been a strong supporter of trade and technician apprenticeships, as a route to opening opportunities for people to achieve success. Steve has worked with the Construction Leadership Council skills group, attracting the next generation through connections with education, and encouraging a broader mix of people at all career levels to help build the future skills needed to transform our industry.

After a successful career in the company, Steve will be pursuing opportunities where his experience and expertise can support the continued modernisation of the construction industry.

Adrian Savory joined BAM Nuttall in 1995 and has been a member of its management board, as managing director Infrastructure, since 2017.

“Steve postponed his planned departure because of the impact the outbreak of Coronavirus. It’s characteristic of Steve to put his colleagues at BAM Nuttall, customers and the company first, and we thank him for his commitment and his contribution to BAM. The Executive Committee, and all Steve’s colleagues, wish him well in his future.”

Adrian Savory joined Edmund Nuttall in 1995 and has particular experience leading the delivery of national infrastructure projects. Adrian will be instrumental in leading the UK’s civil engineering business through next stage of BAM’s strategic update.